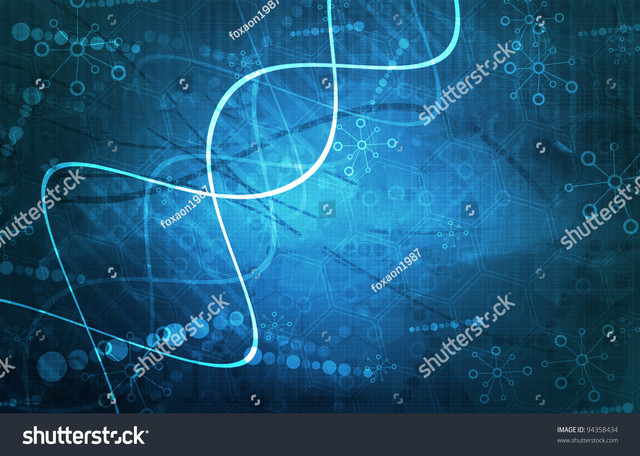 Globally, the STEM subjects (Science, Technology, Engineering, and Mathematics) are competing for enrolments in universities with an increasing range of options, to their detriment. The Australian Mathematical Science Institute revealed that basic mathematics was growing in popularity among secondary students to the detriment of intermediate or advanced studies. This has resulted in fewer universities offering higher mathematics courses, and subsequently there are reduced graduates in mathematics. Educators are therefore continuously looking for innovative ways to attract students to STEM university courses.
First, an examination of causes for the low interest in STEM university programs revealed the following: An October 2011 report from the Georgetown University’s Centre on Education and the Workforce (CEW) reported that American science graduates viewed traditional science careers as “too socially isolating.” In addition, a liberal-arts or business education was often regarded as more flexible in a fast-changing job market. Secondary students had the perception that computing and information technology careers were outsourced and not a career path at the local level. They had the belief that the only IT careers available were “backroom” jobs, such as data entry. The challenge, says Professor Ian Chubb, head of Australia’s Office of the Chief Scientist, in his Health of Australian Science report (May 2012), is to make STEM subjects more attractive for students. As he points out, mathematics and science are studied in secondary school, but engineering and technology is not. Therefore students in secondary school are not receiving a “taste” for STEM subjects in a practical and applied context.
To address this situation, on an experimental basis, secondary schools in Australia are undertaking a pilot program in computer science and technology. In the state of Victoria, in southern Australia, secondary schools will trial the country’s first computer science and technology subjects in Year 12, the last year of secondary school. The premise is that the pilot program will provide students with a taste for the subject, applied to real situations, in order to examine whether it produces increased interest and enrolments in related subjects at university level. The pilot is viewed as a form of early intervention.
Twelve secondary schools will take part in the pilot program. Hence, up to 120 secondary students will undertake the computing program developed by computer science and engineering academics at Melbourne University and Monash University in partnership with the Victorian Curriculum and Assessment Authority of the Victorian Department of Education and Early Childhood Development. Melbourne and Monash universities are conducting workshops for teachers and educators on the pilot program, as well as promoting the pilot to parents.
The pilot program is one subject added to the senior curriculum in the twelve Victorian state government schools. The subject is a modified version of the first year computer science syllabus of the two collaborating universities, taught in two modes: face-to-face classroom teaching in the targeted twelve secondary schools, and through online topics.
The pilot computer science subject is not teaching students how to use technology, because they already know this. The subject aims to extend their thinking to a level of academic rigor equivalent to senior secondary and pre-university standards. Hence, students will be able to create software and focus on specialized skills, such as complex analysis, sought by high tech employers, thereby exploring a multi-disciplinary approach to computer science and engineering. An introductory to the skills required at university level is expected to increase student confidence in the applied techniques.
Melbourne University graduates in both computer science and information communication technologies (ICT) courses have a 90{d7041c4e6afa026de24506851a219ca5610a5f906e2b398ac18672c13da8fb92} employment rate within six months of graduation. The high employment rate is also expected to enhance the program’s rate of secondary schools transitioning to computer science and STEM courses at university.
The United States and the United Kingdom have had computer science programs in their secondary school curricula for twenty years and the subject is taken as part of the International Baccalaureate. However, Australia has lagged behind in the introduction of computing science and engineering subjects in secondary school. If the pilot proves to be successful, the subject will be included in the national schools secondary curriculum. 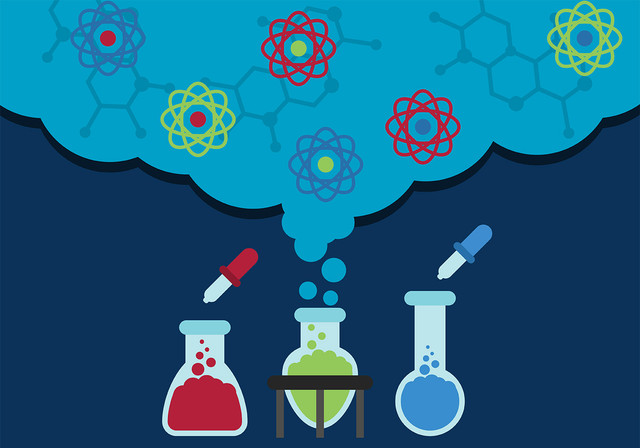 Where to Seek Inspiration for Your Lesson Plans