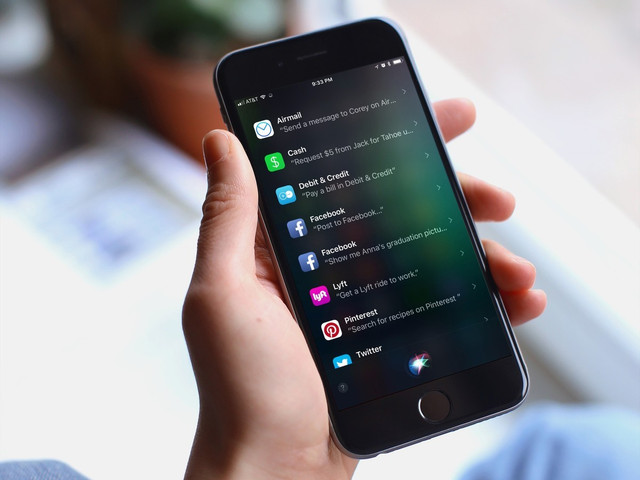 Are you planning to get into iOS App Development? Or if you are newly entered into iOS application development, then make sure you avoid some of the very common mistakes, which has collapsed career of many new iOS app developers. This article is intended to highlight such mistakes made by new iOS application Developers during their first iOS project, in order to help upcoming developers to start their career smoothly.
Let’s have a look on each of those mistakes in more details:-
Spending too much of your time in app development! It’s your first venture in iOS development, so of course you are excited and giving all your efforts to make it huge success from the beginning. But, it happens many times that application you are spending your hours may be not at all in demand or of user’s choice. So, better do proper research and get target audience feedback before you get deep into it.
Making it totally free! It is great idea to make your first app free in order to get attention from target users, but you should not give full access to your entire app at the cost of nothing! If you make everything free then no one will be interested buy it later on. So, make your apps free version first and release it with limited features which can create buzz in users, and then offer them to buy full version if they find it interesting. In this way you will allow users to get familiar with app as well as give them freedom to buy if they like it.
Paying too much attention on coding part! It is good practice to make your code clean and clear to understand, but it is good up to certain extent. One should not get too much deep in making it perfect, as your users are not all interested in how well you have coded the app. So, rather wasting time in making code perfect, try to focus on usability of the app in order to provide pleasant user experience.
Don’t spend time in making everything customized! At the initial stage, when iOS devices were launched, there were very few libraries and extensions available for the development of the apps. But, today iOS has been matured and include much stuff within it like buttons, side bars and lot more. So, don’t opt for creating everything from scratch instead makes it maximum from iOS itself.
Dreaming to get instant success! Stop expecting to get success within a moment of your app launch. Have patience and wait for some time. It is not at all easy to get instant success in iOS app development as there is lot depends on users, so don’t expect instant success.
This was all from my side, and hope this will help young blood coming into iOS application Development to avoid such mistakes during their first iOS application.

Importance of iOS Apps Development For Users As Well As Companies 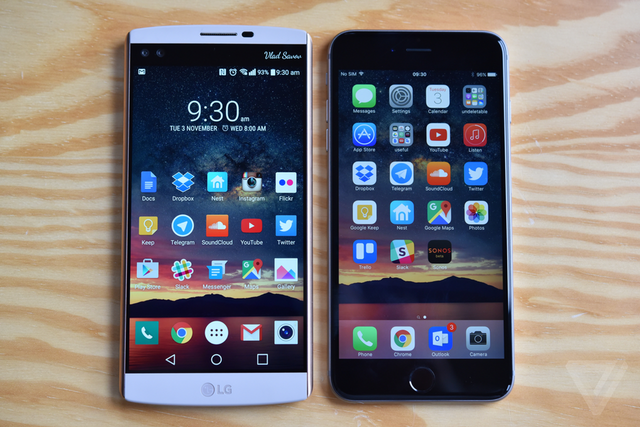 Introduction to IOS 14 – Features and Attributes

How to Market Your iOS Apps and Get Ranked in iTunes

Build An Ios Application On Aws