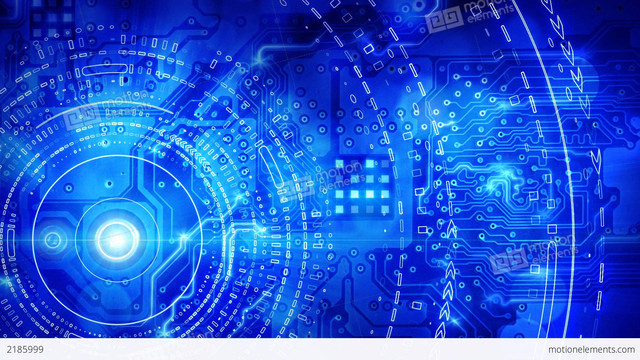 2012 is the year of discovery and change which will revolutionise the way we see our world and will prove the limitations of scientific theory, hinting at the wonders of the infinite and the unknown.
The matter in our Universe, when it was young, was distributed and shaped by pressure waves, but not dark matter which was unaffected by these waves: by decoding the first ripples in the light, and the dark, of the Universe using sophisticated scientific measurements, researchers say we will be able to know what stars and galaxies and other objects were present when the Universe was just forming itself billions of years ago. What an amazing thought.
The science of cosmology is like so much of modern science based on fact, proven theory and possibilities, and matter. It allows for the unknown but wishes the unknown to become evidence, and except in the rare enlightened science visionary the aspect of Spirit is ignored or seldom mentioned for fear of ridicule. Now that the veil of separation which filtered the presence of Spirit from our planet has dissolved, at the Equinox, this will change. Cosmologists, if they are willing, will see the heavenly objects which, occupying higher dimensions, have been hidden from our third dimensional eyes for so long, and they will be shocked as they see the presence of Spirit.
As, in these latest developments, the Light is decoded through the capture of specific “redshift” radio wavelengths, much more will be discovered about our Universe than can be imagined with our limited minds. Remember, though, that you do not need costly telescopes or scientific discovery to see or know what else is in our cosmos: it is clear and visible now – if you care to look, and to believe.
Confirming the Higgs particle will overturn accepted views and allow the unthinkable to be considered.
And it may be about to happen. Scientists in the US have found strong indications to prove the boson exists, and rumour says that researchers at the Hadron Collider are about to make an important announcement about a particle, either the Higgs model or a new version which would perplex scientists even further.
It is quietly accepted that the discovery of the Standard model boson will open the door to further questions and discoveries about, for example, dark matter and dark energy, and the existence of extra dimensions: indeed, some physicists fear this entry into arenas and phenomena far beyond the current understanding of science as we know it, because its inaccuracy and limitation will be revealed and the world of science will be thrown into disarray.
Higgs is much more than just an explanation of the working of the Universe and of mass. When proven, it will hint at amazing truths to do with our planetary and universal past and future and our place in a cosmos the nature and complexity of which is so awe-inspiring it will be almost beyond the understanding of the mind of Man, however eminent a scientist he or she may be. It is time for the truth of our rich environment to be known, for it will take many to the truth of the existence, and importance, of Spirit. This is what 2012 is all about. 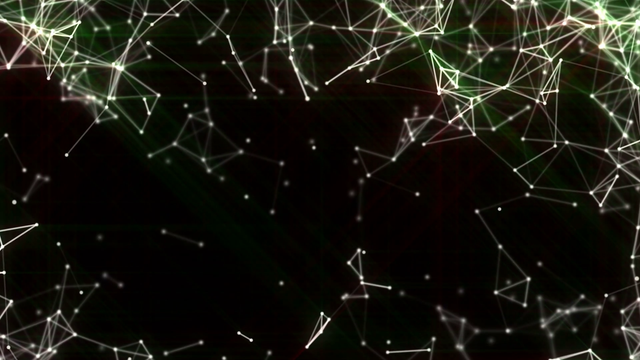