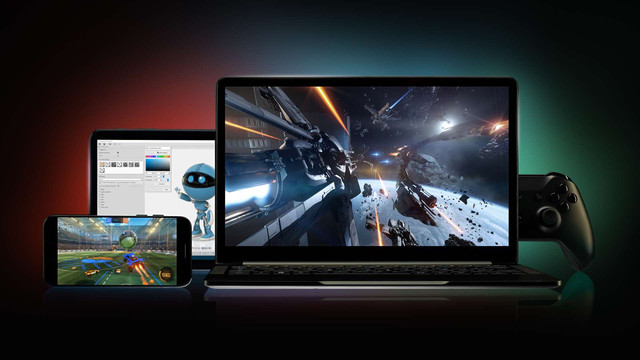 In the PvP world, I follow a simple system of tactics. I mostly PvP on mmorpgs, but these tactics are universal. In solo situations, and group combat for all types of PvP games
Hit and Run
Easily my favorite solo infiltration tactic. Pretty simple idea, speed of attack is important. If you can move in through the enemy ranks taking them out one by one, this will generate mass confusion and make your job a lot easier. When you make your kills you have to stay mobile. Don’t relax, and don’t celebrate. Positioning is extremely important in all PvP games and the key to really utilizing this strategy. Once you master positioning, and staying mobile this tactic will turn you into a human wrecking ball on the PvP field.
Ambush and Camp
A lot of people complain about PvP camping tactics in games, and I don’t see why. Again simple idea, positioning is the most important here. You set up in your location, and line up your sights at the entry points. Than you fortify that position, and it will be extremely difficult for your enemies to defeat you. People shouldn’t complain about camping. It’s a completely valid tactic in real war so why wouldn’t we utilize it in PvP? I don’t believe in fairness on the field of battle, we fought and did whatever we had to do to win.
The Diversion
This PvP tactic is a lot of fun. We used diversions a lot on Meridian 59 game. In that game we had to benefit of being able to run multiple characters at once. In group PvP situations creating the right diversion will devastate your enemies. It’s an effective tactic to break up enemy camping positions. Attack from two or three sides, have one of your good players create the diversion. The key is to convince your enemies that the main wave of attack is coming from the diversion. Do that, and it’s like shooting fish in a bucket.
Divide and Conquer
Another really good group PvP tactic in video games. When I would lead battles we would pick out targets before the fight took place. Picking the right targets first is key to mastering Divide and Conquer. First you have to figure the duration of the battle. If battles in the game you play are typically short, you want to take out the weakest links first. Even a bad player can get some lucky shots off, and not killing them first just leaves them in your way. It should be easy to take them out first, than surround the rest and finish them. Longer duration fights you should probably focus fire on the strongest enemy player, because they could end up soloing your whole team.
Human Wave
Nobody playing games likes the idea of this tactic, but it’s a reality in war time. Sometimes there is no other option, or you simply don’t have enough time to use any other PvP strategy. As a leader in battle I had to make a lot of decisions where I knew people on my team were going to die. There was times I sent players into situations I knew we couldn’t win unless our human wave got lucky. You just keep sending players into the conflict until the enemy wears down. It turns into a battle of attrition. Attrition of resources, and of the senses.
Questions or Comments or other tips please let me know, and remember it’s all about positioning. 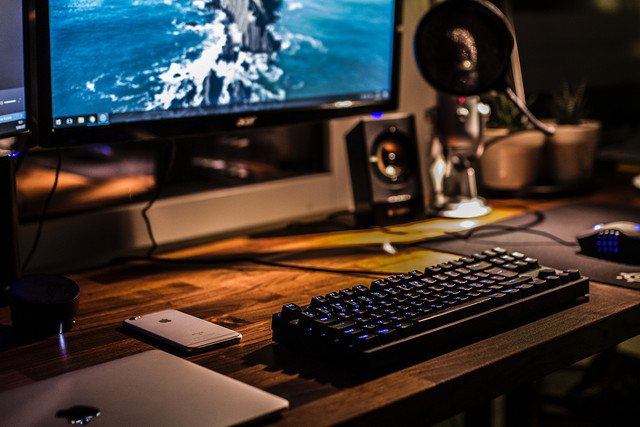 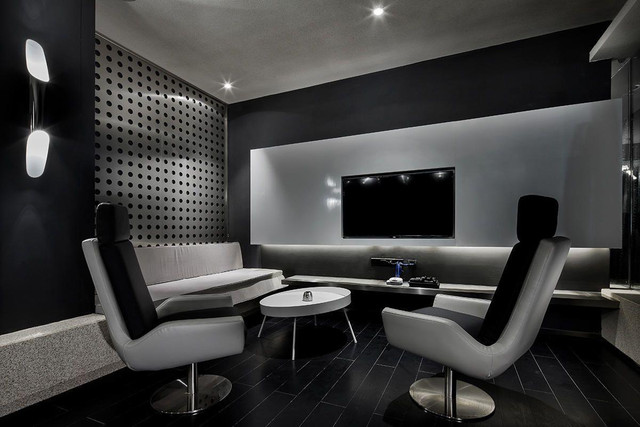 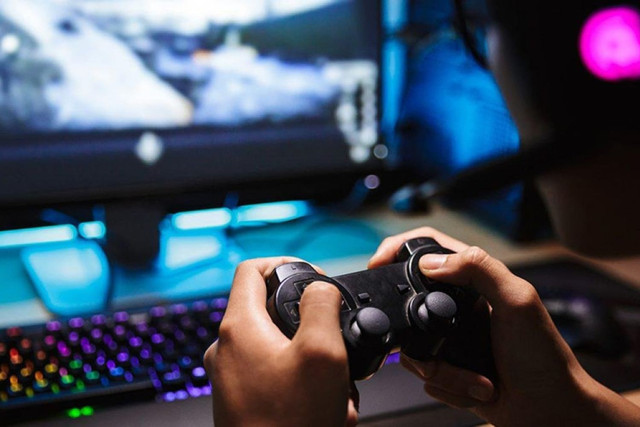 Cloud Gaming and the Future of Video Games