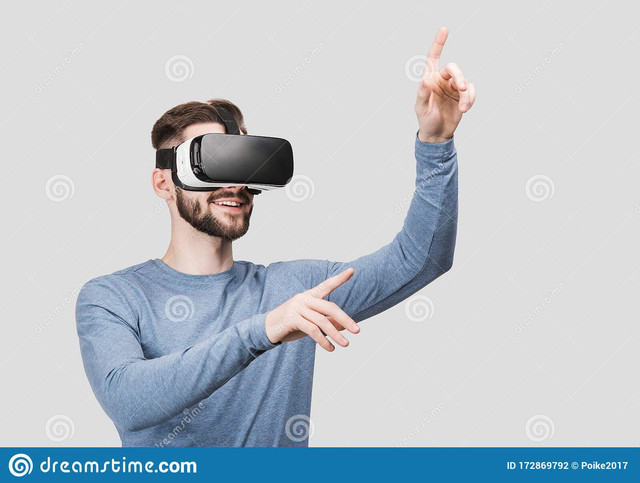 Nowadays, people can’t spend a day without using an electronic gadget. Using them can save you a lot of time and effort. Techies have a lot of anticipations for the coming months. Here are some of the top devices that gadget freaks have been waiting for.
1. Apple iPhone 5. Rumors said that this sleek smartphone features a fast A6 processor and NFC capability. It will have a different design compared to the previous iPhones. It will have a bigger screen and aluminum back.
2. iPad 3. Aside from WiFi and 3G, it has a 4G LTE connection. It is equipped with the application Siri, Retina display, and FaceTime. It also has a better resolution and processor as well as a little thicker profile. It features a 5 megapixel camera, voice dictation, and a 1080p video recording.
3. Xbox 720. This upcoming Microsoft video game device will have an 8-core processor, webcam, 3D, and live TV. According to multiple resources, it will have a faster processor and more multimedia support. It will also have an installed GPS to allow users to track the exact location of other Xbox users.
4. Nintendo Wii U. This upcoming Nintendo gadget will offer a new world of gaming possibilities and playing styles. It will have a touch screen controller with a built-in speaker, microphone, accelerometer, rumble, gyroscope, and camera. This ultra-powerful console will support 1080p high-definition graphics.
5. Samsung Galaxy S III. Based on humors, this smart phone features a dual camera, Android software, and 7-mm waist line. Its predecessor, Samsung Galaxy S II, is one of the fastest phones so many fans are anticipating for the release of the updated gadget.
6. Sony PlayStation 4. According to some sources, this gaming device will have its own 3D motion tracking camera and dual shock controller. It will also have 3D and high-tech gaming features to let the users have a next generation gaming experience. It will also support a 1.5TB hard disk drive.
7. Ultrabooks. ThisA�higher-end type ofA�subnotebook is expected to make up 12{d7041c4e6afa026de24506851a219ca5610a5f906e2b398ac18672c13da8fb92} of the laptop market on 2012. Leading laptop brands (including ASUS, Samsung and Acer) are increasing the power of this device while decreasing its weight. It is humored that more than 20 Ultrabooks will be released this year.
8. Amazon Rekindle. This digital device will have its own Appstore, apps set, and a Cloud Player for audiophile streamers. According to some analyst, Amazon may create a sleeker second-generation version of the current model or a larger screen device.
9. Canon EOS 5D Mark III. Canon is set to release a new mirror less, full-frame DSLR with a full 35mm sensor, larger LCD, and an ISO range from 100 to 25600. They will expand the autofocus into 19 major points. It will also have 22 megapixels and can capture 6.9fps.
10. Apple HDTV. Also know as Apple iTV, it will support iCloud, run iOS, and access YouTube, Flickr and Netflix. It can also be operated using an iPad or iPhone. It can also be controlled using Siri. 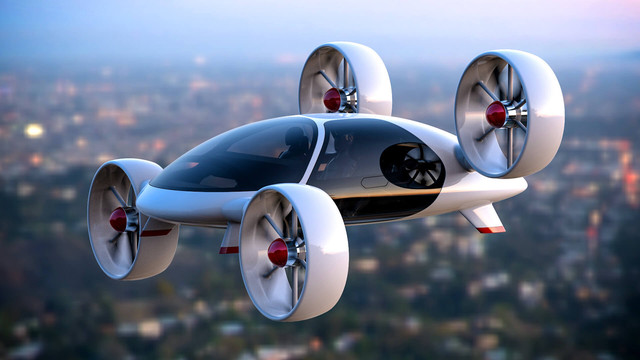 Should You Invest In Apple iPad “Insurance”? 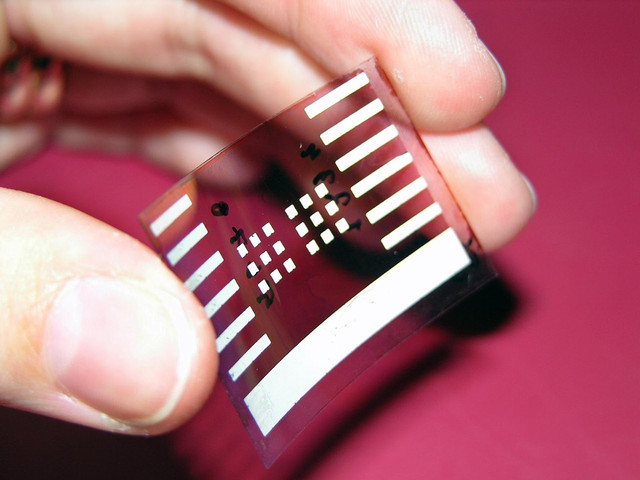 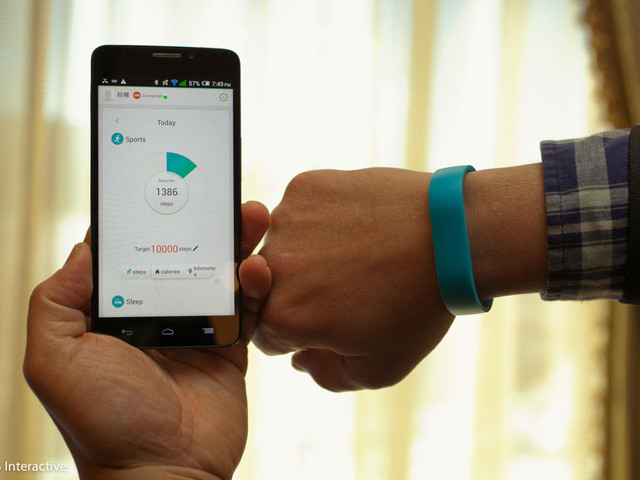 Benefits of Being an Early Adopter of Technology