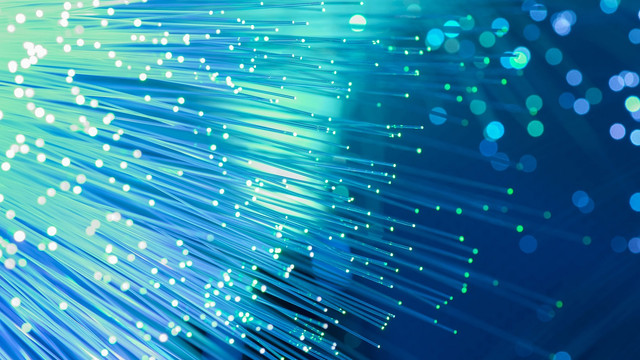 The iPhone 5. Apple’s new shiny product that’s drawing in millions for them. It’s the greatly anticipated next chapter for cellphones. But is it really worth shelling out $199 ($699 without a new contract) if you have the 4S?
The Initial Differences
Lets look at the differences. As you may have seen, the iPhone 5 is noticeably thinner and lighter, it’s longer, and overall just easier to hold in your hand. The outside is now a brushed aluminum, verses the glass surfaces in the 4S, which shows more scratches and fingerprints. So there’s some noticeable differences.
Hardware Changes
Looking at the phones, you’ll see that they share many similarities; such as their same volume control buttons, the same mute switches, microphones, the power buttons, and speakers. The iPhone 5 also uses a nano-SIM sd slot instead of the older micro one. Also, the iPhone5 dropped the usual 30-pin charging port for a slimmer, thinner Lightning docking port.
All iPhone’s have the similar home button, but the 4S’s sticks more than the iPhone 5’s. The iPhone 5’s has a springier touch to it, and it’s just easier to press overall.
Retina Display
When it comes to producing color, brightness output, and viewing angles, the iPhone 5 has the upper hand. The iPhone 5 uses a larger 4-inch, 640 x 1136 Retina Display, while the iPhone 4S has a 3.5-inch 640 x 960 Retina Display, which will remain at 326 ppi. It has the ability to make better display quality. In fact, some say the colors look warmer, and everything is about 44{d7041c4e6afa026de24506851a219ca5610a5f906e2b398ac18672c13da8fb92} more saturated. Also, the iPhone 4S Retina Display shows more distortion at different viewing angles, but the iPhone 5 maintains its clearness and is works better than the iPhone 4S in direct sunlight.
The All-Important Camera
Then there’s the camera. The iPhone 5 has a higher count 1.3-megapixel camera on the front, while the 4S still has a 0.3-megapixel one. Each still has an 8-Megaixel LED flash, but the iPhone 5 has a new feature: backside illuminated sensor, a reworked lens, a sapphire-glass encasing, and a new-and-improved lens.
Overall, I think the iPhone 5 is just a better phone.
I think the iPhone 5 is a nice update to the usual design. It has a lot of new features and updates. The ultimate decision is up to you, though, whether you want to spend the extra money for a few features. Or, you could wait about a year or so until the next one comes out and the price drops a bit. It’s ultimately up to you, but if you are looking to upgrade to a new phone, I would say the iPhone will not disappoint, no matter which model you choose.
Another great site that compares the two is PhoneArena. Make sure to check them out for more information.

One Hundred Cool Tech Devices In 2021 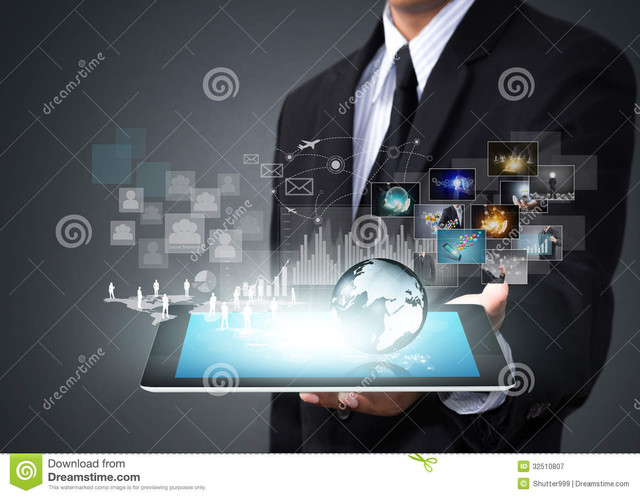 Using A Subliminal Message To Improve Your Life