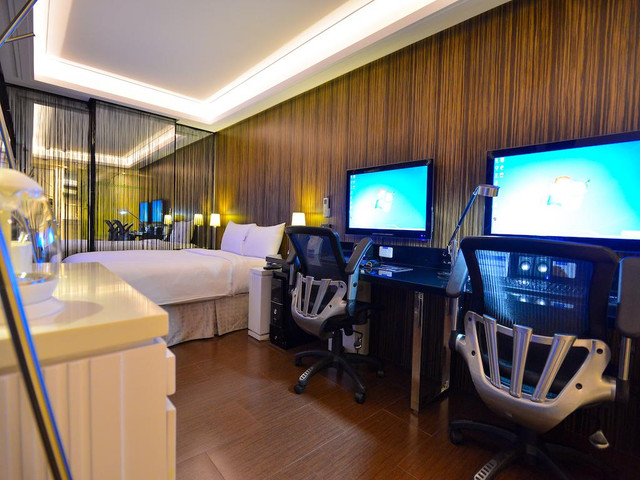 The 2012 Olympic Games to be held in London now has an official video game released by Sega and it is already being given the thumbs up. It is not without problems, the main one being that most field and track events are difficult to make into a video game that requires skill and excitement. This is not something that can be changed but at least it is not in the realms of button bashing which characterised the last game of the Olympic Games Video four years ago.
In events like swimming and sprinting the game requires a rhythmic use of the button far removed from the mindless jabbing of the controller. In fact if you press too fast you will actually lose the rhythm and slow down.
There are some events that have specific rules and these are the best. In particular many people are enjoying things like archery and kayaking as well as the improved version of tennis. However, volleyball is a bit of a let down because of the way it has been produced but the cycling allows you to use your own strategy of when to make a break and sprint for home. One of the most difficult events is the shooting and this makes it especially enjoyable.
It is slightly disappointing that of the forty six events in the video game, at least twelve of them are repeated as the ladies events. But there is still an above average selection for this type of game.
The manufacturers have reached an excellent standard with the appearance of the game with some impressive back grounds and animations of the athletes. Although you can create “look alike” athletes you are not able to edit the members of your team so there does not seem much point in doing this.
You can play as a single player or multi player; you pick the country you want to compete for and you scores are added to a world leader board. You can also try to beat the best times of the other players and this helps to make the whole game more competitive. If the GB team does not do as well as is hoped in the real events, or if the rain makes the whole games a bit of a wash out, you can still be assured of some fun and entertainment from the video game.
To sum up we can say that this is in fact a good sports game and not just a spin off or tie in. You will discover that most of the games have a reasonably balance between fun and realism. 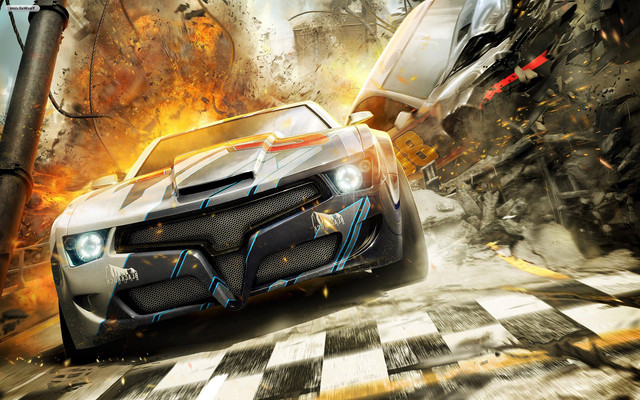 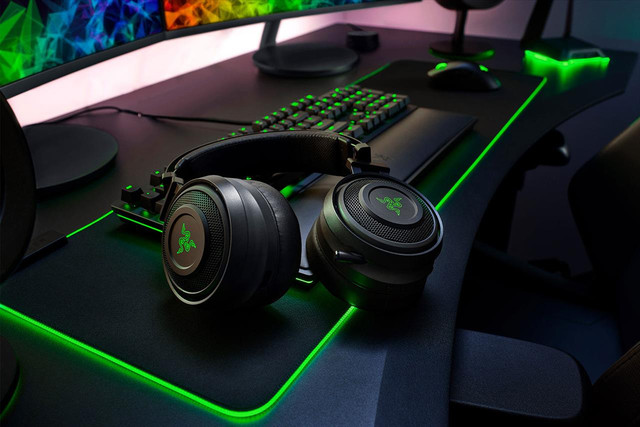