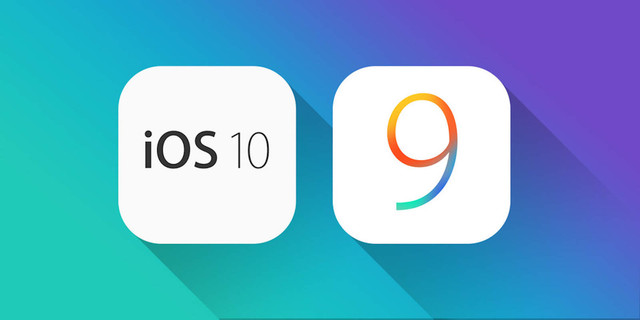 In this article I am going to cover three things you need to know before starting iOS development. Those three things are the basic iPhone app types, reasons why a certain type of app could face app rejection, and what is the right computer for iPhone development.
Now the three basic iPhone app types are web, native and hybrid apps. Web apps are those made using web technologies such as HTML, CSS, and Javascript and run on an iOS device through the Safari browser. They are not sold on the app store. Native apps are those written in a programming language such as Objective-C, C or C++ and compiled to run on an iOS device, most apps you see on the app store are native apps. Hybrid apps are those which are created using web technology, but use an interpreter which is compiled natively, these apps are run through a web browser embedded within a native app, and can be sold on the app store.
Now certain types of apps could face app rejection if they are made using cross platform development tools. Apple has stated that they don’t want any apps made using these tools because these tools require a developer to wait for the tool maker to update in order to use the latest functionality of the hardware. The Apple way is to use their own SDK which can be obtained freely through their website.
The type of computer for iPhone development done the Apple way that you will need is one capable of running the latest version of Mac OS. Apple updates their SDK frequently, and whenever they do it tends to require a newer version of Mac OS X.

The New Features of IOS 6.1 and the Progressive Apple World

Why You Should Learn To Develop iOS Applications